From November 2013 to May 2014, La Comuna worked with the people from a neighborhood in Mexico City famous for its past land-related struggles, as well as its present high crime rate. Two workshops were imparted there: Memory and Territory, with the women who founded the neighborhood, and Stage Journalism, with a group of youths. Between March and May three events were held in which the information obtained from and the collaboration with the neighbors allowed the exhibition of texts and images regarding the salvage of memories, questions about the present, and future imagery. 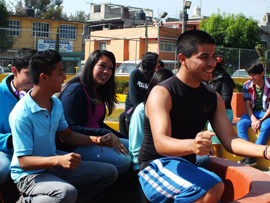 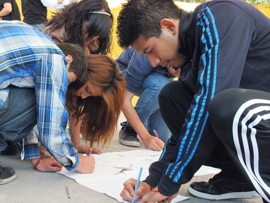