Four soccer teams from Mexico City play for the Communal Cup. These teams are different: one all-female, from the Guerrero neighborhood; another formed by youths from the Dos de Octubre camp; another one all-gay, from Azcapotzalco, and the last one from the Tláhuac community. During the matches the reasons that made them gather are revealed through memory work, orchestrated by La Comuna, and by the end they talk about what’s to come. 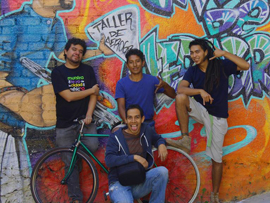 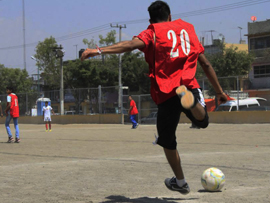