From April to June 2016 a correspondence game was incentivized among the families and organizations within the neighborhood: every story told, every memory gathered, every yearning exposed, every imagination exercise will go to different families, so that it detonates a series of correspondences between homes. Also, the history of the place will be gathered from tire repair shops, restaurants, tortilla shops, barber shops and other locales, along with one or several distinctive objects, so that the stories and objects occupy a space in the museum. This work was replicated in Pamplona, Spain, in October. 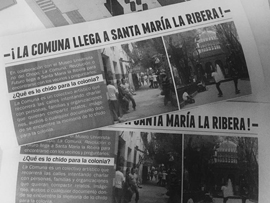 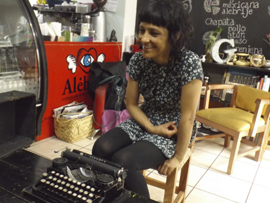