“When the Parliament becomes a theater, the theater must become the Parliament”, so it was written on a wall in 1968 Paris. From September to October 2018, La Comuna installed a parliament in El Granero theatre. Specialists presented current problems which were discussed in commissions to become bills. The congress discussed, disagreed, rehearsed democracy. 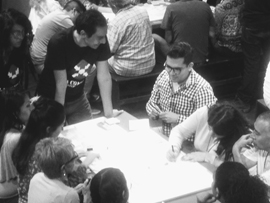 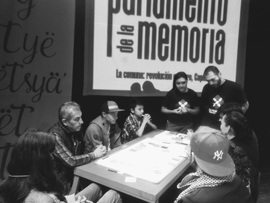